Installing the ZiHome system on a Sony Bravia Android SmartTV

We shown an a previous post how the ZiHome could be installed on a TV box running Android (with the example of the Bbox Miami). Today, we will show you the same process on an Android Smart TV : Sony’s Bravia.

The Bravia brand from Sony is a Smart TV brand which runs Android TV. That enables them to have not only the same type of apps as other Smart TVs (YouTube, Netflix…), but also existing Android apps. As an addition for gamers, Sony’s Bravia also supports DualShock 4 controllers which are normally used with Sony’s home consoles.

But what interests us here are not games, but of course the possibility to setup and use ZiHome. Using ZiHome on this SmartTV is quite interesting since the SmartTV has USB ports on the sides, that allows the use of home automation USB dongles. This way, we can plug a Z-Wave dongle, but also a multiprotocol home automation transceiver such as the RFPlayer.

Those dongles can, as the user sees fit, either be plugged in through an USB cord or directly plugged into one of the USB ports on the side of the television, which is a convenient use in case the tv is mounted on the wall.

Plugged in through an extension cord:

ZiHome Open Beta is still in progress, and even if the complete support of some device is still in work as we publish this post, we still were able to use some features like Z-Wave commands and the use of the RFPlayer to receive radio frames from Oregon Scientific sensors.

You can find all of this in the demo video below. Have a nice viewing! 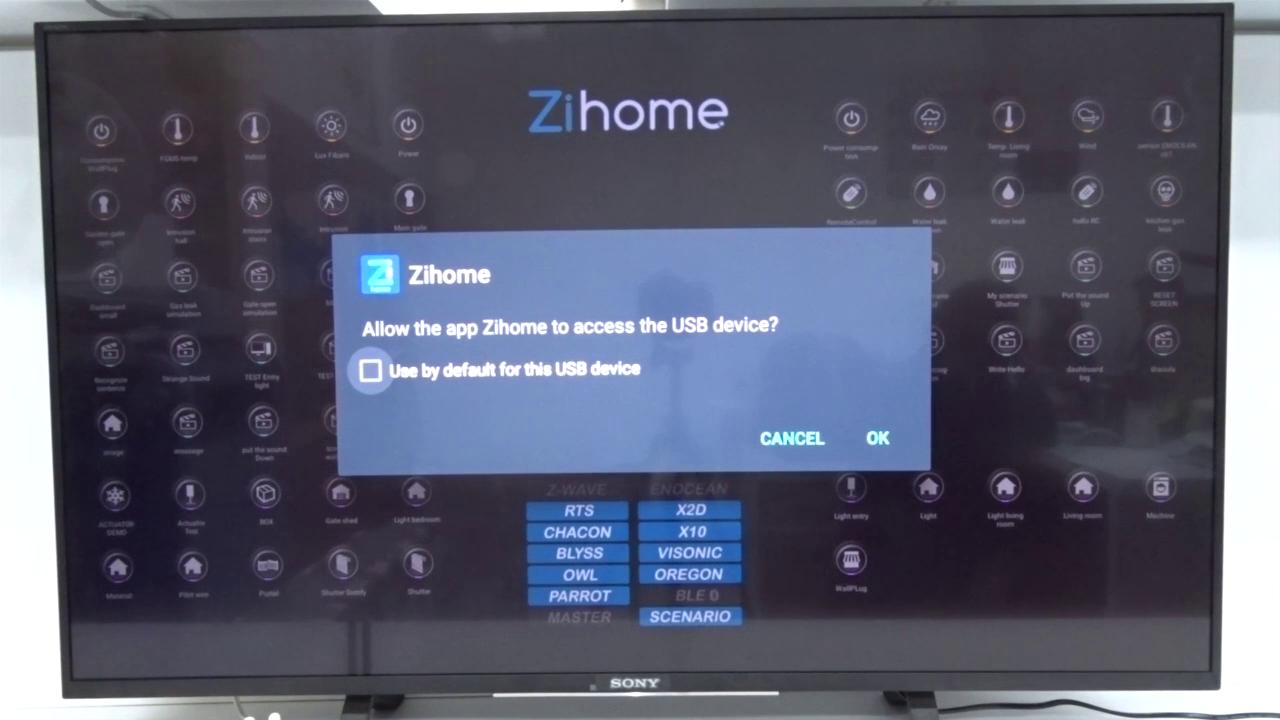 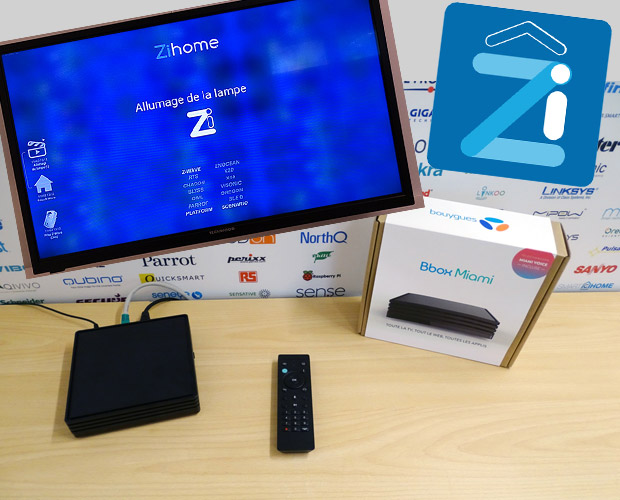 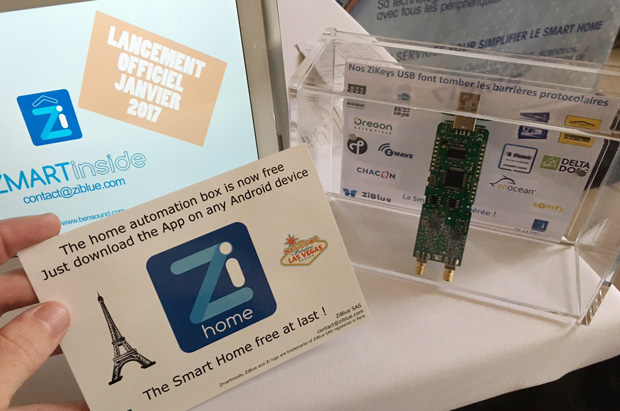 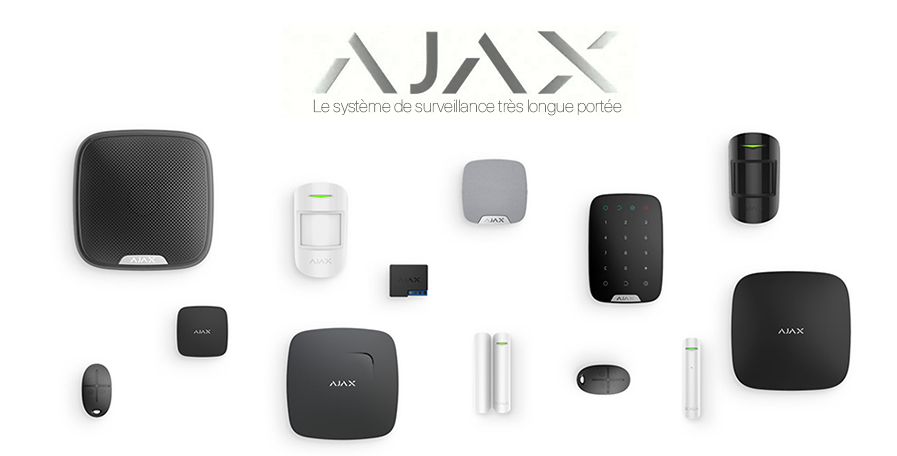